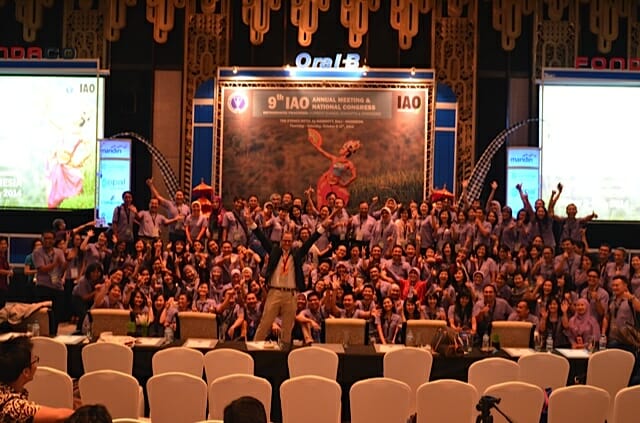 Recently, both Doctors had the privilege to share their knowledge of orthodontists to 700 orthodontists and staff from all over south east Asia, Australia and Europe.  They discussed several topics such as Class II correctors, bonding techniques and materials from right here in Utah!  Since his initial work with the Flip Lock™ Herbst, Dr. Miller has been an innovator in several other areas of orthodontics. He has lectured throughout the world to many orthodontists seeking creative new ideas to better serve their patients, and currently enjoys lecturing to orthodontic residents throughout the US. His current lecture topics are precision bracket placement, temporary anchorage devices (TAD’s), Class II correctors (Esprit™), office system efficiency, improving staff relations, and treatment protocols for unique orthodontic appliances. He and his wife recently completed the McLaughlin two-year course to expand their base of orthodontic knowledge by studying under one of the most highly regarded orthodontists in the world, Dr. Richard McLaughlin. Opal orthodontics, headquartered in south Jordan is a world leader in these areas, and both doctors are key opinion leaders for many of their products. 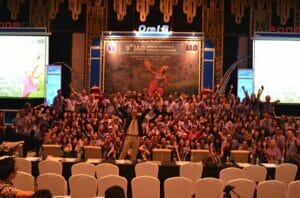 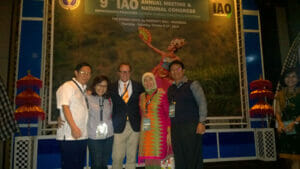 They made time to learn the rich cultural heritage of one of the most gorgeous countries in the world, and also learned about their regional and geographic diversity.  They even took the time to try the world renown Luwok coffee!  Ask one of them what exactly it is, you wouldn’t believe it if I wrote about it! 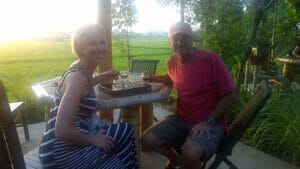 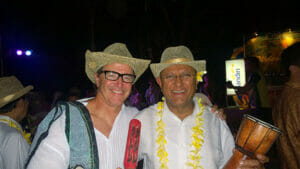 One of the treats for Dr Miller was to re-unite with a longtime friend and collegue, Dr Anoop Sondhi who also spoke at the conference.

The other treat for both doctors when lecturing abroad, is to get to know orthodontists from around the world such as Dr Raffaele Spena (seated near the camera) from Italy.  Dr Spena is a world renown expert on one of the new challenges in self ligating brackets, finishing.  He showed us how you can finish cases in a timely manner, yet achieve the same quality finish we have grown to expect using our MB4.0 system of treatment.  Thanks to the case report of Wilcko & Wilcko, a new chapter has been born in clinical orthodontics: the surgically enhanced orthodontic movement. It has been advocated that alveolar decortication, combined with hard- and soft-tissue grafting, may expand treatment possibilities in Orthodontics by accelerating tooth movement, reducing treatment time, allowing expansion of the bony matrix and non-extraction treatments. Evidence of these effects is still weak. The Periodontally Facilitated Orthodontics (PFO) is proposed as a method to contrariwise reduce anchorage needs, facilitate complex orthodontic movement and allow corrections otherwise difficult to achieve. The different aspects, indications, contraindications and limits of “flapless” and “open flap” corticotomies will be discussed.

The PFO surgical procedures to produce the alveolar corticotomy, the role of grafting and the combined orthodontic treatment with the CCO System (appliances, proper wire sequence and management) will be shown with several clinical cases. Both doctors were impressed with his treatment methodology and protocol and look forward to future lectures.

Dr Juliana and Dr Robert Miller are here with Paradise Dental owner Sofian and his wife while attending the symposium and listening to other speakers .  Paradise Dental sponsored Drs Miller and were very gracious hosts!